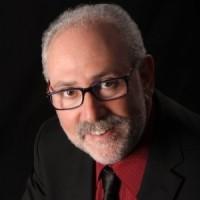 The Masters was founded in 1974 by Ann and Gary Bray, and is now run by their son, Brett Pierce. Since its inception, Masters had been a commission-based salon. Their claim to fame came from the many awards they won in competition styling and training. Unfortunately, their business practices did not mirror their technical prowess. As Pierce explains, “I was making all the typical financial reports mistakes. I thought I knew just what to do, but I did not.” In early 2009, Brett became involved with Strategies.

In early 2009, Brett became involved with Strategies, and together with the help of his mother, Ann Bray, and sister, Shelby Zimmermann, he has watched his business and his leadership skills grow.